Thumbs up for return of Chicago Architecture Biennial in 2023
EDITORIALS 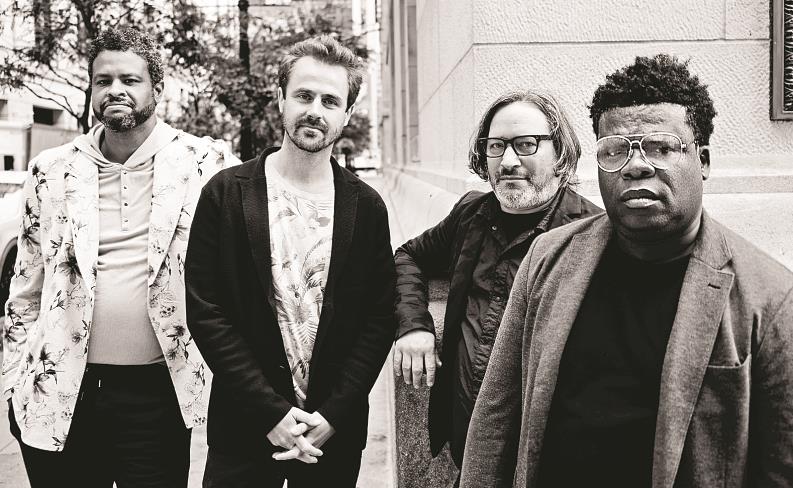 The Chicago Architecture Biennial returns next year, which is good news to us.

Since its start in 2015 under Mayor Rahm Emanuel, the event has done a solid job of showcasing intriguing ideas about architecture, design and culture, with exhibits and programming created by talent from across the globe.

The theme of the 2023 event is “This is a Rehearsal,” and aims to examine cities as “sites of perpetual transformation.”

That could be a compelling approach, if done well. And perhaps it could even showcase the city itself, as it attempts now to transform places such as North DuSable Lake Shore Drive and the Museum Campus, while neighborhoods such as Pilsen and Bronzeville deal with the good and bad of redevelopment.

“Developing the supportive infrastructure of our city…presents unique opportunities to uplift our historically underserved communities,” Mayor Lori E. Lightfoot said in a statement about the biennial.

The biennial “will bring innovative ideas and projects to life, as well as spark important dialogue here in Chicago,” she said.

Officials said the biennial — which will begin Sept. 21, 2023, and close around New Year’s Day 2024 — will be based in the Chicago Cultural Center, with events and exhibitions happening around town, as has been the case in past Chicago biennials.

We see it as a good opportunity to share the wealth and encourage biennial-goers to see other parts of the city.

And while the event might not be a big, star-studded international tourist draw — such as the Venice Biennale going on right now— it has been a good ambassador for the city, engaging visitors who are already here and reminding them, and all of us, of Chicago’s continuing contribution to the world’s art and architecture.

“We’re the positive story about Chicago,” Chicago Architecture Biennial Chairman Jack Guthman told us. “In terms of Chicago’s image to the world — which is often centered on violence — we’re the counterpoint.”